I came across this picture in The Pakistan Times, it had caught my imagination, and with little thought for how it might fit into my research I just took a picture of it and then, continued to explore the newspaper for stories on, of and by women. This remained in my photographic archive until recently, when I began to go through the material. The picture still does not fit into the wider project, but it remains striking. It is evidently from the Miss Universe competition, but I knew little of the pageant competition, other than then perhaps how it still continues to resonate with people.

Further probing revealed the Indian representative as the-then Madras-born and intriguingly named Indrani Rahman (1930-99). What could be the (fragmentary) story of this Indian beauty queen appearing in the pages of The Pakistan Times, as a participant of the Miss Universe Pageant held on 28 June 1952, at Long Beach, California? Straightaway her name intrigued me, Indrani is a Hindu name and Rahman is Muslim, yet on the pictures from Miss Universe contest, she appears to wear a bindi on her forehead. Her hair is adorned with the traditional scent of the jasmine flower. These are traditionally worn by married women, especially Hindu women. In total thirty women entered the competition, including the 22-year-old, married and mother of two, Indrani. The competition was eventually won by a 17-year-old Armi Kuusela from Finland. This is what the very first Miss Universe pageant looked like 67 years ago.

The title “Miss Universe” was first used by the International Pageant of Pulchritude in 1926. Subsequently the contest was held annually until 1935, when it was interrupted by the Great Depression and then the Second World War. The current competition was established in 1952 by Pacific Knitting Mills, a California-based clothing company and manufacturer of Catalina Swimwear. The company had sponsored the Miss America pageant until 1951, when the winner, Yolande Betbeze, refused to pose for publicity pictures wearing one of their swimsuits. The ubiquitous swimsuit has remained the source of much discussion, with accusations of objectifying women. Finally recognising the shift in wider attitudes, in 2018 the Miss America contest decided to end the Swimsuit element and focus more on the achievements of the contestants. (Miss America Ends Swimsuit Competition, Aiming to Evolve in ‘This Cultural Revolution’ – The New York Times)

Indrani was the daughter of Ramalal Balram Bajpai (1880-1962) and Ragini Devi (1893-1982) (nee Ester Luella Sherman). Ramalal, a chemist by training, had been an Assistant editor of Young India, a magazine established by the Punjabi nationalist politician, Lala Lajpat Rai, and, after India gained independence, he was appointed as Consul General at New York. Ragini on the other hand, became increasingly passionate about Indian classical dance, and championed the revival of Kathakali.

Already then Indrani’s family were unconventional. Few people in India grew up in mixed-race backgrounds, and indeed even in contemporary India. By the age of 15, in 1945 Indrani herself had eloped and married Habib Rahman (1915–1995), a well-known Indian architect. Soon after her son Ram Rahman was born followed by a daughter, Sukanya Rahman. Habib Rahman worked on iconic places such as Delhi Zoological Park, Gandhi Ghat, and Rabindra Bhavan. He studied at MIT and was the first Indian to complete his Masters in Architecture there in 1944. Rahman was the recipient of the Padma Shri (1955) and Padma Bhushan (1974). Likewise, Indrani was awarded the Padma Shri (1969) and the Sangeet Natak Akademi Award (1981).

This upbringing and early experiences show that Indrani grew up in a much more cosmopolitan milieu that was possibly perhaps only for those in positions of power or the privileged class. Her mother, though Ragini by name, would certainly not have discarded her own cultural upbringing in America. This most likely also played a part in Indrani having fewer inhibitions in participating in beauty contests.

Before Indrani entered the Miss Universe contest, she had already been crowned Miss India, 1952. As side-note, the famous actress of Hindi cinema, Nutan, also started out by entering and being crowned Miss India in 1951 and Miss Mussorie in 1952. The first Miss India was Pramila (Esther Victoria Abraham), from Calcutta, who won in 1947, interestingly the same year that India got Independence.

A news report about this appeared on April 5, The New York Times in 1952 reads thus: “Indian traditionalism was further shocked by the fact that a married woman, Mrs. Indrani Rehman [sic] of Calcutta, was chosen as the winner. As Mrs. Rehman is a Moslem, her participation was especially defiant of custom, since old-style Moslem women, particularly wives, are even more secluded than their Hindu sisters. Emphasizing the departure from Indian tradition even further, the first Miss India is half-American,” (Sara Hussain , 21 Jul 2016)

Besides having the accolade of being the first Indian to take part in the Miss Universe, Indrani was and remained an accomplished classical dancer. She travelled with her mother around the world performing and taking the passion of Bharata Natyam, Kuchipudi, Kathakali and Odissi, to the West. A passion which she passed on to her daughter, and indeed, Sukanya Rahman Wicks had also danced on stage with her mother and grandmother.

Architect Habib Rahman and the making of New Delhi in Nehru’s vision by Vijayta Lalwani, in the Scroll.

See the tribute issue of Architecture + Design on the work of Habib Rahman.

Read more about Ragini Devi, Indrani Rahman and Sukanya Rahman – Dancing in the Family. The Extraordinary Story of the first family of Indian Classical Dance. 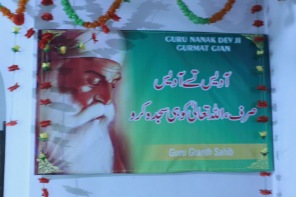 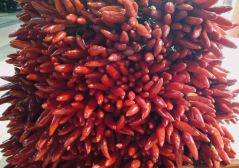 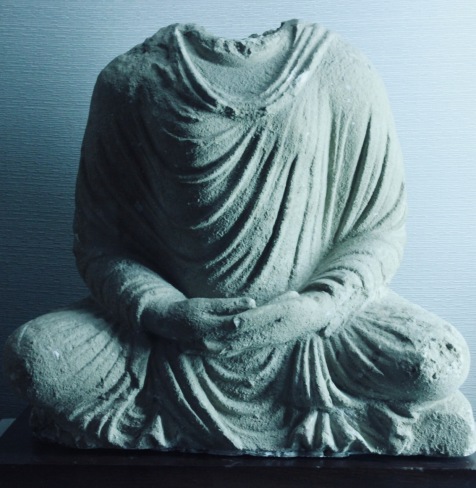