Empire State of Mind, Published 26 November 2018. From a long history of colonialism and empire building, the default British political leadership today still favors military adventurism over introspection and acceptance. So, is it helpful to face and reconcile the past when trying to find a new direction in an increasingly competitive, multipolar world? Programme by Renegade Inc. at @Renegade_Inc

In episode 8 of 400 Years: Britain & India, historians discuss the key drivers that caused the partition of India and Pakistan. Created as part of Leicester’s An Indian Summer festival. Watch the full series at http://bit.ly/2gVFKhQ January 2018.

‘The most relaxing way to fly: women, PIA and the making of ‘modern’ Pakistan.’ Centre of South Asian Studies seminar series, February 2014.

Hidden Women: uncovering the veil of silence during the partition of Punjab, India 1947. This talk was part of The National Archives’ Diversity Week, a series of events and activities aimed at promoting equality and diversity. November 2010. 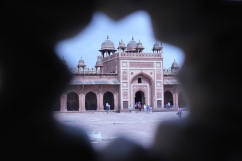 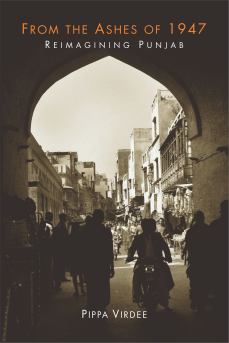 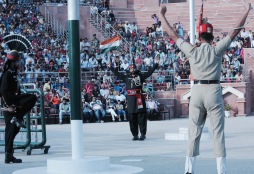 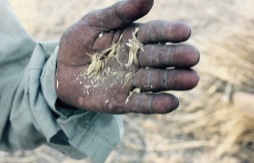