Freedom and Fear: India and Pakistan at 70

The role of any democratic country, with a well-defined rule of law, is to protect ALL its citizens, ensuring that their rights and freedoms are safeguarded. It is in fact difficult to imagine these lands without the heterogeneity that forms the essence of being South Asian. It is this vibrancy and diversity that gives it character and strength. To move toward a homogenous culture is not only problematic but also dangerous because it is based on exclusivity.

In the midst of the monsoon of August 1947, British India ceased to be and gave way to two independent nations. The logic of this partition being religious and regional, the older and larger India was reinforced as a Hindu majoritarian society, while the newer and smaller Pakistan emerged as an Islamic country. No partitions are total and absolute but this one was especially terrible and ambiguous; it left about a 20 percent religious minority population on both sides. Moreover, it created two wings of Pakistan with a hostile Indian body-politic in the middle.

This event was not entirely of subcontinental making. The British Empire in Asia cracked under the hands of the Japanese army during World War II, most spectacularly with the fall of Singapore in February 1942, and began to crumble in South Asia after the war. Along with India and Pakistan, Burma (today’s Myanmar) and Ceylon (Sri Lanka) also emerged independent (both in 1948) at this time. All this was to bring about many changes, both internally in India and internationally. Europe, the ravaged battlefield of the world wars, ceased to be the center of the Western world, with political and economic power shifting decisively to the Soviet Union and the United States, representing two contrasting and conflicting ideological visions for the post-1945 world.

The end of British rule in South Asia happened alongside the emergence of this conflict, christened the Cold War. The road to freedom and partition of India and the creation of Pakistan was a long one and accompanied with fundamental social, economic, and political changes. From the mutiny of 1857 to the massacre of 1919 in Jallianwala Bagh, Amritsar; from the formation of the Indian National Congress in 1885 to the establishment of the All-India Muslim League in 1906; from fighting for king and country in two world wars to seeking self-rule in the interwar years; and from the development of an elaborate civil and military bureaucratic and infrastructural apparatus and a space for provincial politics – all these were to completely transform Indian society.

This transformation and its underlying tensions ultimately contributed to that final moment, when in the middle of August 1947, Britain finally bid farewell to its prized colony after being there in one form or another as traders, marauders, administrators, and rulers for over 300 years. Weakened by World War II, the British were forced to accept the new realities of a determined nationalist struggle and an emerging new world order in which old-fashioned colonialism no longer seemed feasible. The journey toward this reality was slow and painful.

This year, on August 14 and 15, the Pakistani and Indian state and society, respectively, will mark 70 years of freedom. The bulk of both countries will be in celebratory mode as much of them were in 1947. Neither will want to remember the hard history of this freedom, nor face the harsh realities of it today. Back in 1947, Mohammad Ali Jinnah was in Karachi and Jawaharlal Nehru in Delhi, both welcoming a new dawn of freedom, but also engulfed in the fear and flames of communal violence. The worst of this was in the partitioned province of the Punjab in North India, where from March 1947 onward in Rawalpindi, communal violence and forced migration of people completely changed the landscape. Over the next year, but largely concentrated in August-December 1947, approximately 1 million were massacred and over 10 million were forced to move from one side of the Radcliffe line to the other. Bengal in East India, the other province to be partitioned, experienced similar, if slower, migration but not murder on the same scale. Other provinces, like Sindh, United Province, Bihar, Assam, Bombay, and the North-Western Frontier Province, also saw religious riots and exchanges of refugee populations.

Partitions are never easy; they are fraught with physical uprooting and dislocation, emotional and psychological separations, and, often, bitter memories of enmities. The partition of British India, though, appeared inescapable in early 1947, once constitutional attempts to secure a confederal arrangement for the Muslims in India to live in a post-colonial Hindu-majority country, without fear, collapsed. The movement for a home for Indian Muslims had gained currency in the interwar period, with poet-philosopher Muhammad Iqbal’s presidential address to the 25th session of the All-India Muslim League in December 1930, envisioning “a consolidated, North-West Indian Muslim State” amalgamating “the Punjab, North-West Frontier province, Sind, and Baluchistan” and self-governing “within or without the British Empire.” It culminated, almost 10 years later, in March 1940, in the lawyer- politician Jinnah’s speech at another session of the League. Describing Muslims as a “nation,” not merely a community, Jinnah demanded “homeland, territory, and state” for them. 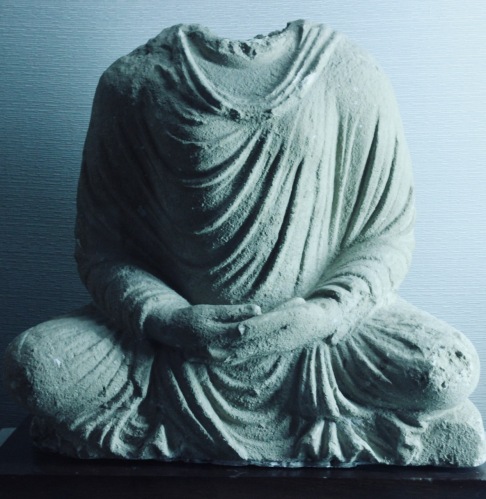 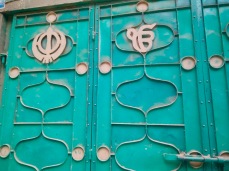 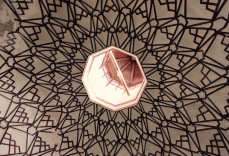 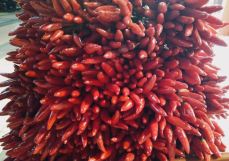 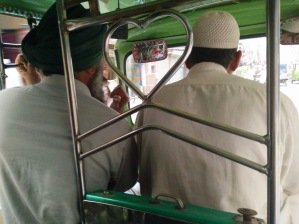 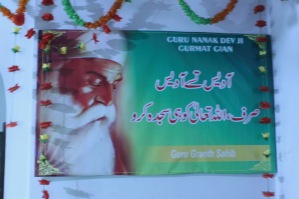 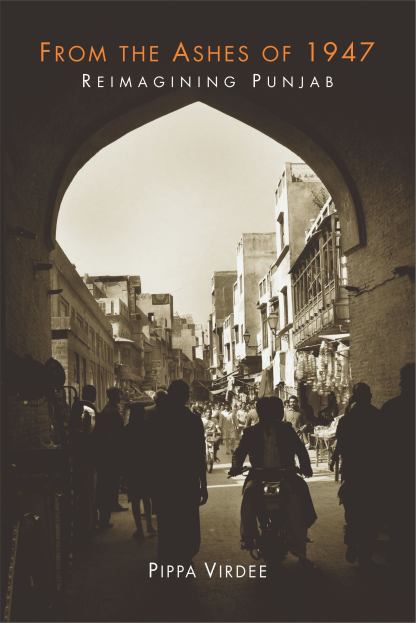 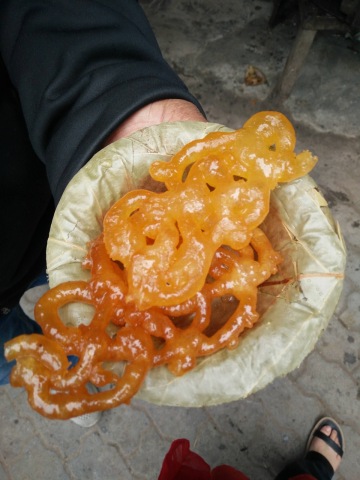 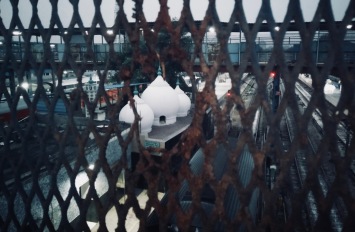 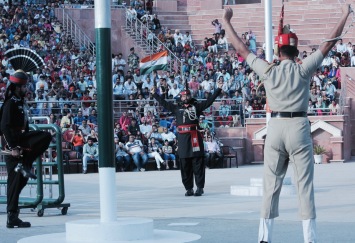 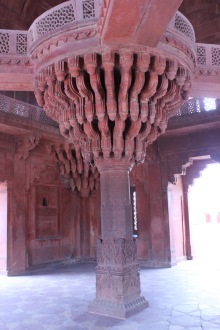 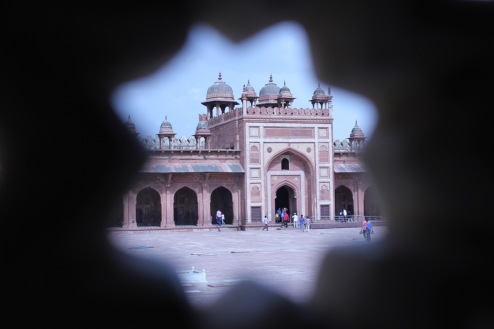