In March 2017, in an impromptu adventure, I had the opportunity to visit Kartarpur Sahib in Pakistan. It came amidst an amazing road trip, which took me from the Radcliffe line to the Durand Line (almost). The trip was full of surprises – monuments (old and new) in situ and people on the move – and their discussion, especially of religious spaces and their historical significance. During one of these conversation, Dr. Yaqoob Khan Bangash (ITU Lahore) asked why the Sikhs never demanded Kartarpur Sahib during the discussions of the 1947 Radcliffe Boundary Commission.

Kartarpur is located in Narowal District in Pakistani Punjab. It is about 120 kms/2 hours away from Lahore and is located only 3 kms from the Indo-Pakistan border by the river Ravi. Indeed, Dera Baba Nanak is located about 1 km from the border, on the other side, east of the river Ravi in Indian Punjab. Both are visible to each other on clear days. The Gurdwara is the historic location where Guru Nanak (1469-1539) settled and assembled the Sikh community after his spiritual travels around the world. It is on the banks of the River Ravi and even today there is a nomadic and unkempt, wilderness feel to the place. Guru Nanak spent eighteen years living in Kartarpur, during which he spent time preaching to a growing congregation; the appeal of Nanak spreading from nearby areas to beyond and drawing the first Sangat to the area. Many devotees remained and settled in Kartarpur, dedicating their lives to the mission of Nanak.

The informal led to the formal, with the establishment of the first Gurdwara (the house of the guru) being built circa 1521-2. Here, free communal dinning (langar) was started, feeding all those that came and the langar remains a defining feature of Sikhism – providing free food to everyone without any prejudice. The food is simple and usually vegetarian. It is not a feast, nor does it offend anyone due to their dietary preferences. Everyone, rich or poor, sits together; equal in the house of the guru.

However, for Sikhs, Kartarpur is an especially significant place, as it marks not only the beginnings of Sikhism but also the final resting place of the first guru. The original Gurdwara complex was washed away by floods of the river Ravi and the present-day building was built with donations from Bhupinder Singh (1891-1938), Maharaja of Patiala. More recently, the Government of Pakistan has been contributing to its maintenance. The most fascinating thing about Kartarpur is the appeal of the Gurdwara to all communities. Baba Nanak is revered as a Pir, Guru and Fakir alike.

My trip to Kartarpur was during the “off-season” period and so, mostly Muslims were visiting the shrine/Gurdwara to offer their duas/prayers. Legend has it that when Guru Nanak died, his Hindu and Muslim devotees disagreed about how his last rites should be performed: cremation or burial? During this ruckus, Nanak appeared as an old man before his devotees and, seemingly, suggested delaying the decision until the following day. The following morning, the shroud covering the body was found with flowers, in place of the body. These flowers were divided, with the Hindus cremating theirs, and the Muslims buried theirs. And so, in the courtyard of the Gurdwara is a shrine to symbolise this story. Outside the Sikh tourism that takes place, which is limited, this shrine is mostly frequented by Muslims.

In August 1947, Kartarpur was in Gurdaspur district, which had all (almost) been delineated to be in Pakistan, until the late, controversial changes to the boundary line, which meant that parts of Gurdaspur went to India. Thus, at the last minute, Kartarpur ended being in close proximity of the international border. After Partition, the Sikhs were negligible in their numbers in Pakistan and Kartarpur remained closed and abandoned for over fifty years. More recently, there have been attempts to get a connecting corridor between the communities in India and Pakistan today, but this has not materialised. Going back to the question of why Kartarpur never figured as a specific request before the Boundary Commission, perhaps part of the answer lies in the fact that Sikhs believe in reincarnation of the soul and, therefore, death of the body is not the end of life’s journey. 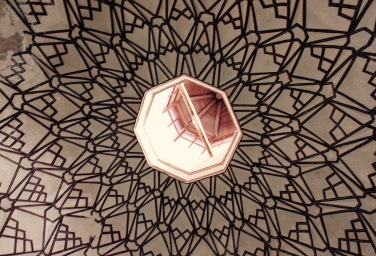 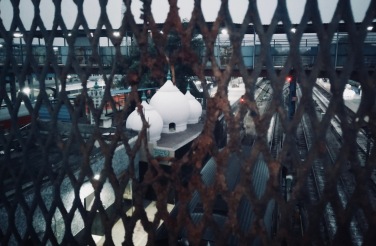 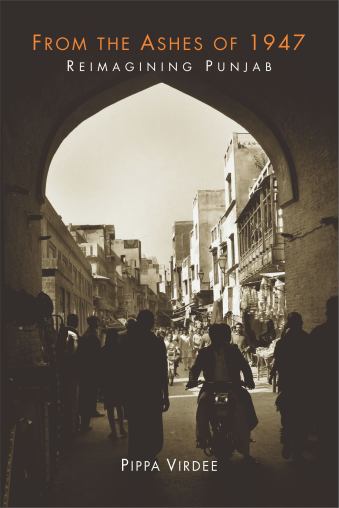 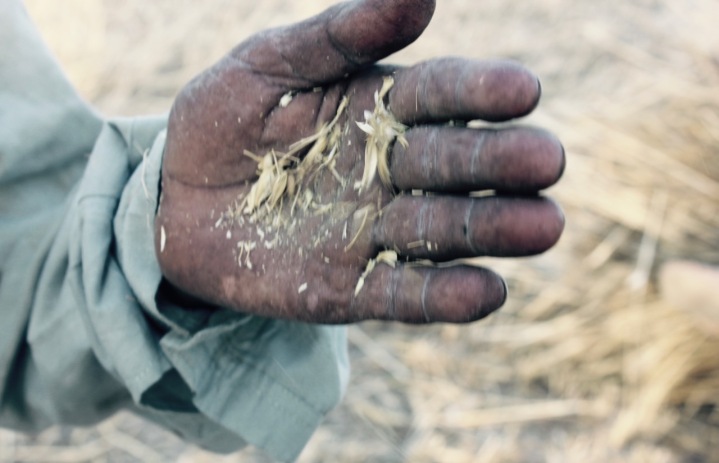