Growing up in tranquil Nakuru, Kenya, there was always one familiar sound floating around the house: the voice of Bhai Gopal Singh playing on a small cassette player, resting on the fridge just by the kitchen door, every day without fail. There was no TV in the house, only an old radio, which had prime position in the sitting room, as it connected us to the world outside. The radio was one of those big, vintage styles with a dial for tuning and it brought the sounds of Hindustani music to our ears. However, it was the cassettes with, often copied, hand-written recordings of shabads and their ragis that were the musical soul of the house.

They would play continuously the sound of a selected handful, among which Bhai Gopal’s were by far the most popular. These cassettes travelled with us, when we left Kenya and continued to be played at home, here in the UK that is until other technologies started to supersede it. The familiar dark grey coloured cassette, with Bhai Gopal Singh etched on both sides, written by my father, was my connection to the past, that continued to remain with us; providing remembrance of a past that no longer existed. And so, it is apt that this shabad, ‘mere mujh kichh nahin’, composed from the sayings of Guru Nanak (1469-1539), Kabir (1440-1518) and Guru Arjan Dev (1563-1606) and sung by Bhai Gopal, is all about letting go, of the material and physical.

There is very little that we know about Bhai Gopal Singh. He was from Amritsar/Gurdaspur. He excelled in kirtan and became a hazuri ragi in Harmandir Sahib. He later went to Delhi and was employed at Sis Ganj Gurdwara in Chandni Chowk. He lived in Delhi, married and also had a son. Anything more than that would be speculation about him and his life, yet he remains a remarkable figure. The tape is nowhere to be found but the voice of Bhai Gopal is preserved by technology for newer generations to discover. There is always something soothing and evocative about his voice and today, almost four decades on from Nakuru, his voice has the capacity to transport me back to the days of my childhood.

Also visit Gurmeet Manku to learn more about this shabad and of the Sufi/Bhakti influence in shabads. 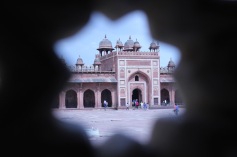 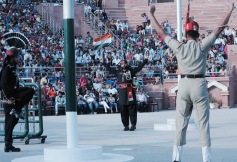 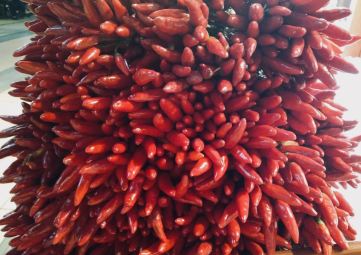 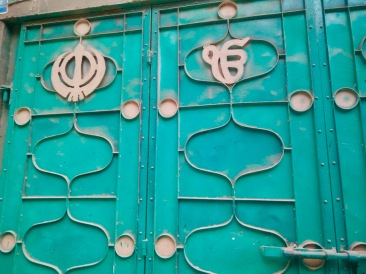