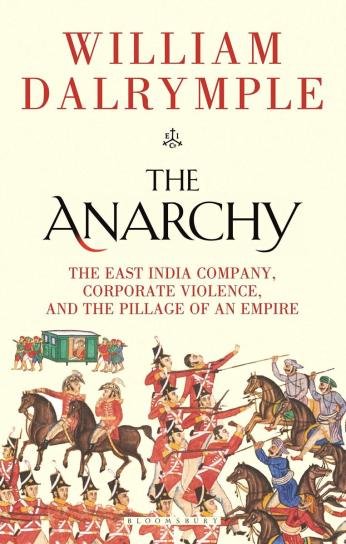 What Made the East India Company So Successful? Analysis Goes Missing in Dalrymple by Rudrangshu Mukherjee, The India Forum, 11 Oct 2019

William Dalrymple’s book on the East India Company is written very well and has a great deal of detail. But the writing of good History needs more. It calls for a consideration of all relevant facts and a comprehensive analysis. This is unfortunately missing.

The Anarchy: The East India Company, Corporate Violence, And The Pillage Of An Empire By William Dalrymple, Bloomsbury, Rs 699.

In Masala Shakespeare: How a Firangi Writer Became Indian by Jonathan Gill Harris, Harish Trivedi (Former Professor of English, Delhi) finds a book that examines the similarities between India and Shakespeare. Taking the author’s understanding of the word masala (in this case meaning something hybrid, mixed or more-than-one), Trivedi explains the problems of such a comparison and literary interpretation of Indian society and culture. 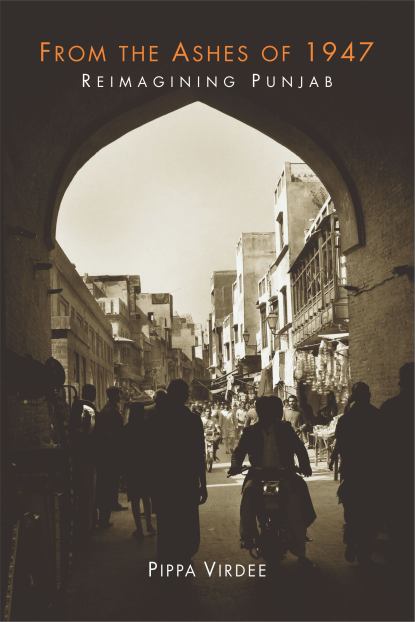 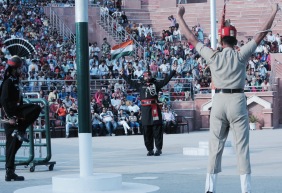 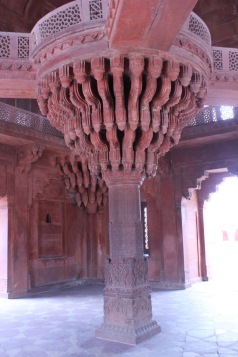