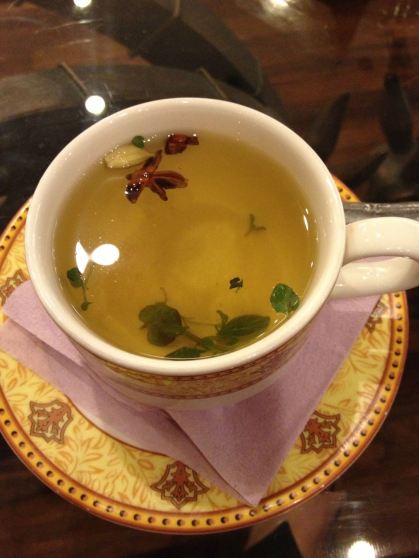 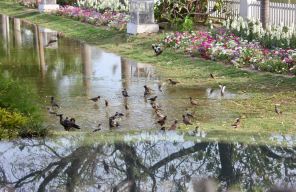 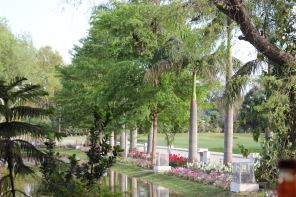 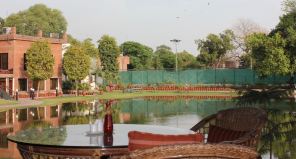 The Lahore Gymkhana Club is a place I have been able to visit on many occasions. It is an exclusive club for the elite in Lahore with a long waiting list for membership. The Club’s website proudly reads:

Gymkhana; A World in its Own

Donning chinos and a polo shirt while sinking a birdie putt on the 15th hole, the retired bureaucrat on the lush pastures of the eclectic golf course continues being oblivious to the disrupting traffic outside the boundary walls, while the eminent 70-year-old writer sketching out a plot for his highly anticipated sequel continues penning down characters originating from his ever so powerful imagination in the same library that he’s been sitting for the last 30 years. A group of ex-service men calmly carry on the tradition of expressing ambivalent opinions on the country’s next elections while making an opening bid in the card room, and some foreign delegates continue analyzing aspects of the much debated foreign policy while sipping their cappuccinos and lattes in the serene view of the golf course.

An idea that took the shape of a property in the 1870’s, is an identity in itself today. The Lahore Gymkhana membership continues to comprise of individuals inhabiting top positions in their respective fields, such as government ministries, armed forces, banks, MNC’s, sports, the judiciary and the media, both nationally and internationally. Together, they ensure the prestige of the club.

The original Gymkhana was actually founded as The Lahore and Mian Mir Institute in 1878 in Lawrence Gardens, opposite the Governor House. The Club was based in the Lawrence and Montgomery Halls (named after Sir John Laird Mair Lawrence, first Chief Commissioner (1853-57) and Viceroy of India (1863-69) and Robert Montgomery, second Lt. Governor of the Punjab (1859-65) respectively).

In 1906, the name changed to the Lahore Gymkhana and in 1972 the two halls were taken over by the Punjab Government and the Gymkhana club was relocated to the newly built facility at The Upper Mall, where it currently stands.

Hobson-Jobson. A Glossary of Colloquial Anglo-Indian Words and Phrases, and of Kindred Terms, Etymological, Historical, Geographical and Discursive, a historical dictionary of Anglo-Indian words and terms from Indian languages that came into use during the British rule of India. It was complied by Henry Yule and Arthur Coke Burnell and first published in 1886; it has been in print ever since. The dictionary takes you into the world of nineteenth century British India and connects provides the reader with a definition and etymology of words/phrases. The Club’s statement on its website and the world of nineteenth century colonial British India are not too dissimilar. The entry for the Gymkhana in Hobson-Jobson reads:

GYM-KHANA, s. This word is quite modern, and was unknown 40 years ago. The first use we can trace is (on the authority of Maior John Trotter) at Rurki in 1861, when a gymkhana was instituted there. It is a factitious word, invented, we believe, in the Bombay Presidency and probably based upon gend-khilna (‘ball-house’) the name usually given in Hind. to an English racket-court. It is applied to a place of public resort at a station, where the needful facilities for athletics and games of sorts are provided, including (when that was in fashion) a skating-rink, a lawn-tennis ground, and so forth. The gym may have been simply a corruption of gend shaped by gymnastics [of which the English public school short form gym passed into Anglo-Indian jargon]. The word is also applied to a meeting for such sports; and in this sense it has travelled already as far as Malta, and has since become common among Englishmen abroad. [The suggestion that the word originated in the P.-H. jamd’at-khana, ‘a place of assemblage,’ is not probable.]

Read more about the Lahore Gymkhana since 1947.

‘It’s a special place’ – the 101-year history of the Indian Gymkhana cricket club in The Guardian. 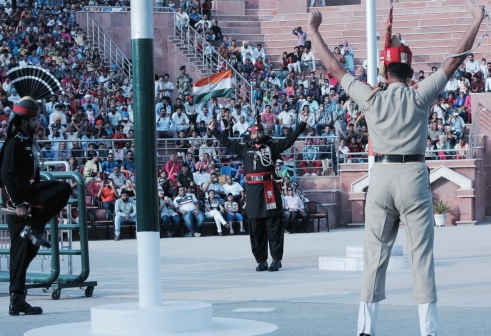 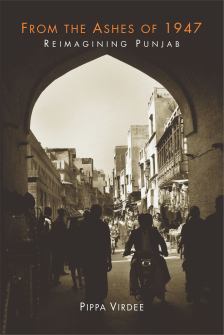 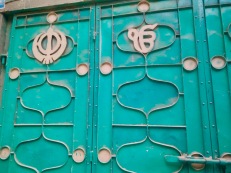 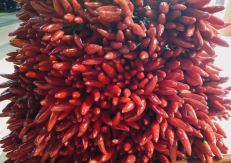 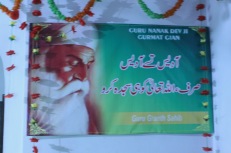 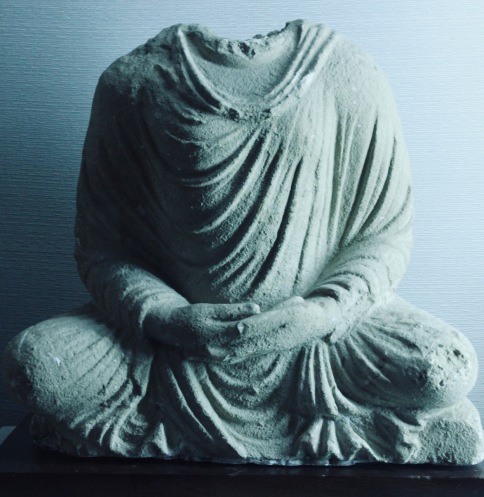 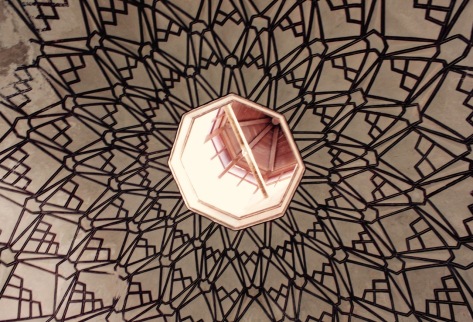 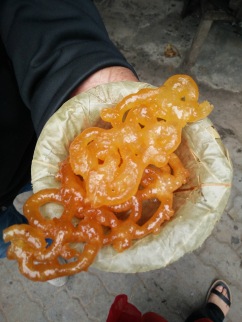 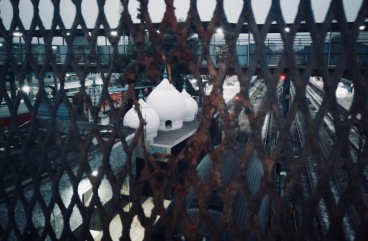 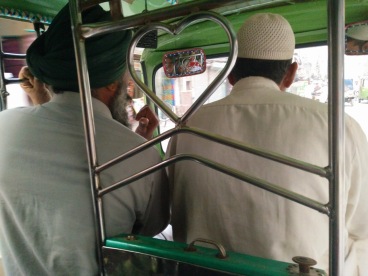 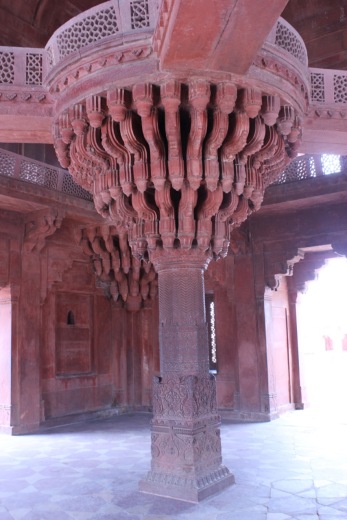 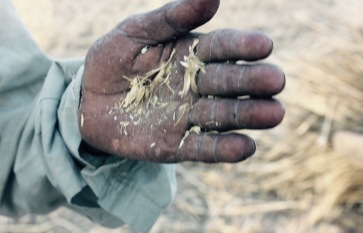 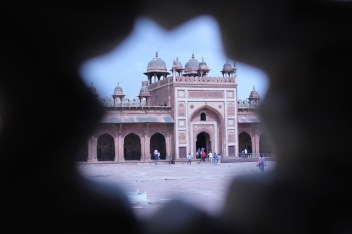