A short hop from Ludhiana to Lyallpur

View from the inside at Kaiseri gate. 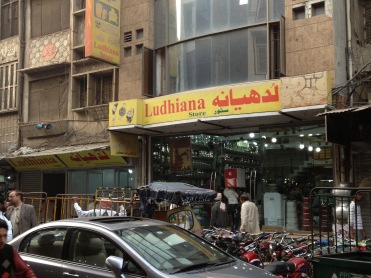 One of the many stores in Faisalabad owned by migrants from Ludhiana. 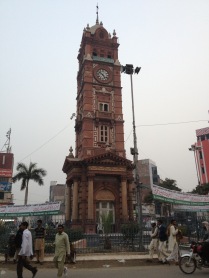 The famous Ganta Ghar of Lyllpur, the clock tower built by 1905 to commemorate the diamond jubilee of Queen Victoria.

Getting into a taxi can often lead to interesting conversations with the drivers. So when one evening I request a Careem (much like Uber around the world), I get into the car and as it happens quite often, the driver is usually baffled by the name (not an obvious Pakistani name) and the person who is sitting in the car (could be Asian but looks “foreign”). I explain that I am indeed Punjabi and use my best Punjabi accent to prove the point! However, the response from the driver is quite often in Urdu, even though I carry on speaking in Punjabi. This will continue or then sometimes the driver will feel comfortable enough to speak in Punjabi.

So then on this one evening, a young driver who turns out to be from Faisalabad (previously known as Lyallpur); he lives not far from Samundri, which is a tehsil of Faisalabad district. Lyallpur district began life in 1904 following the development of the canal colonies in West Punjab in the late nineteenth century. From being a small market town, Lyallpur has been transformed into Pakistan’s main agro-industrial centre following the partition of Punjab. One which has fundamentally changed Lyallpur in modern times is migration. Firstly following the development of these canal colonies and secondly, the migration following Partition in 1947.

Having discovered the driver was from Faisalabad, I choose to converse with him in Punjabi. He was both astonished and ecstatic at the same time. The joy of sharing the same language and accent as you, can sometimes do this to people. He had been in Lahore for some months now and was making a living driving for Careem. The familiar tones of someone, and in this case someone who he thought was a foreigner, speaking the same language that he had perhaps not heard so frequently since he arrived in Lahore immediately allowed us to bond during the short ride. The ride is in fact less than ten minutes, but it is amazing what can be gleaned in these short conversations.

As we discussed our mutual language I suggested to him that the elders in his family might have migrated over from Jullundar or Ludhiana, and he immediately said that yes, his paternal grand-father was from Jullundar. The distance that divide these two places is approximately 250 km. He came over after partition and settled in Lyallpur. I went on the make the connections between the two places, the place where I grew up on the other side of the border, and the place on this side of the border but both conversing in the same language in a neutral city. Perhaps it had never occurred to him that he also had some connection to the Indian side of Punjab via the language that he speaks.

At the end of the ride, his joy at making these small connections translated into him refusing to take any money from me. He said he could not do this. Sometimes life brings about things which cannot be measured in monetary terms, they are passing moments, glimpses of human kindness that leave you feeling richer. 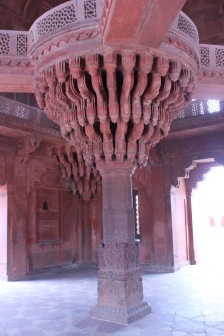 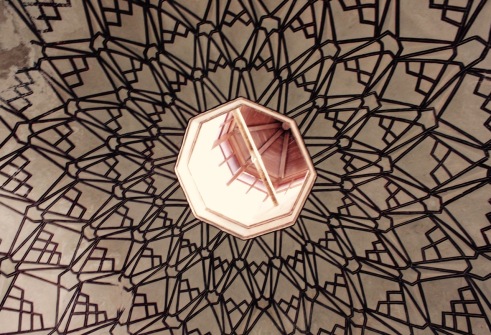 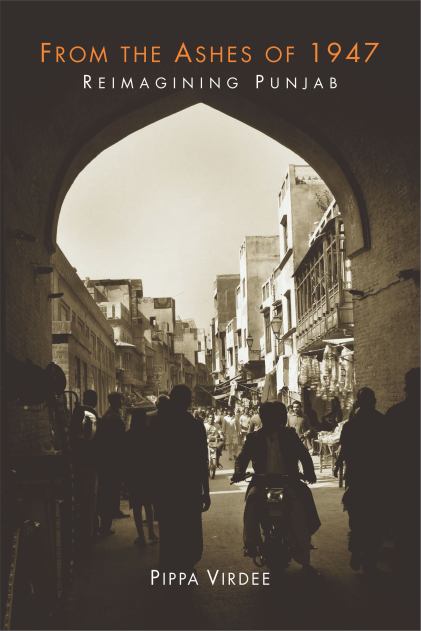 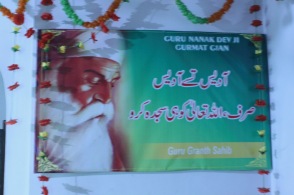 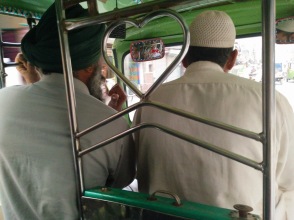 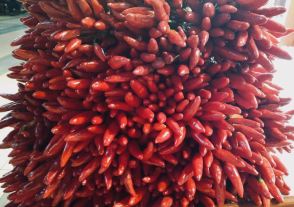 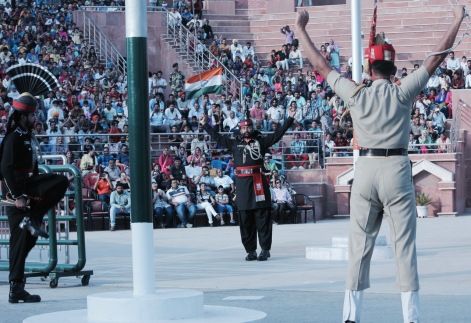 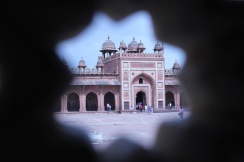 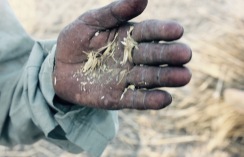 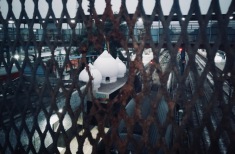 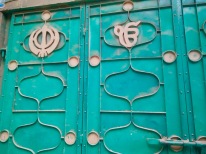 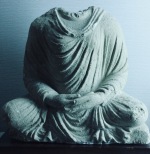