Nankana Sahib is the Birthplace of Guru Nanak. This town was originally known as Talwandi of Rai (Rai Bhoi di Talwandi) and today it forms the core of the small Sikh community in Pakistan. Every year on Guru Nanak’s birthday (Gurpurab), Sikhs (and others) gather around Nankana Sahib to remember the founder of the Sikh faith. Over the years the Gurdwara complex has grown considerable. I first went there in 2003 when it was a small gurdwara with a largely Pathan Sikh community of about 50 families who lived there. The last time I went there was on Gurpurab in 2016, and the small town was transformed into a mela of 20-30,000 people from around Pakistan, including the Nanak Panthis (mostly from Sindh) and Sikhs from around the globe (including India). The area now has district status and attracts the Sikh diaspora, who come here in huge numbers on pilgrim visas. The growth in the pilgrims and tourism is one of the main reasons for the growing investment in places like this and hence the transformation of this area. 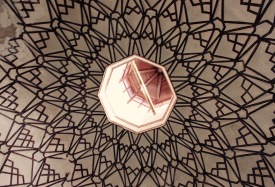 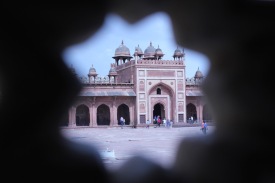 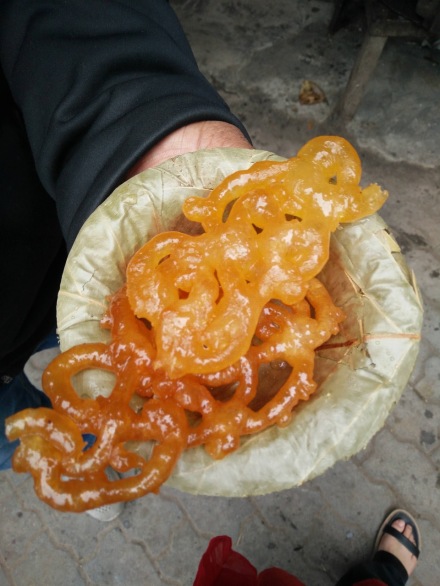 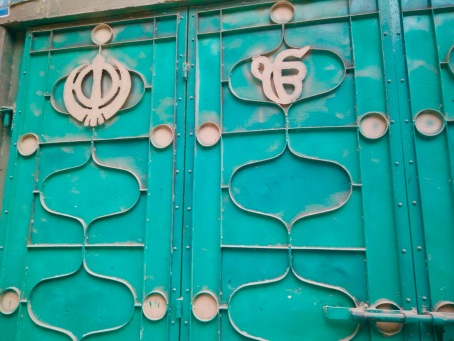 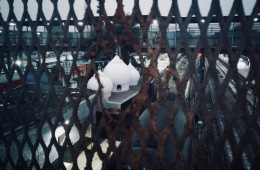 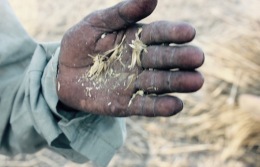 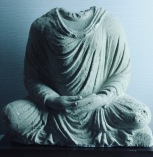 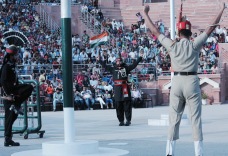 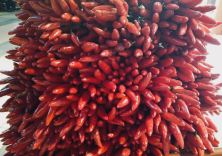