By the summer of 1947, it was obvious that a one-state solution for British departure from India was not a possibility and so serious discussions were necessary regarding the division of British India. Above is one of the maps used by the Punjab Muslims League, Boundary Commission Office to make its case about how to divide the Punjab.

The 3 June Plan, or as it was more popularly known as the Mountbatten Plan, was accepted by the main leaders, Nehru, Jinnah and the Sikh leader Sardar Baldev Singh. According to the Plan, the areas of Bengal and the Punjab would be divided between Muslim and non-Muslim districts. The Commission consisted of four judges, Justice Din Muhammad and Justice Muhammad Munir (both Muslim) and Justice Mehr Chand Mahajan (Hindu) and Justice Teja Singh (Sikh). The Commission chairman was the British barrister, Sir Cyril Radcliffe. During the public sittings, all the parties were allowed to present their cases to the Commission.

The Muslim case largely rested on the basis that their population majority in contested areas should be considered a major consideration in demarcation of the boundary line. Amongst the numerous documents used by the Commission, the map above highlights the Muslim majority tehsils and contiguous majority areas of Muslims. The yellow area in the middle is around Amritsar in central Punjab. Punjab generally and more specifically this area was incredibly complex and mixed in terms of communal composition and so immediately it is obvious that the dividing up people and land would be no easy task. How would they undo hundreds of years of people living together, co-existing and now being forced into accepting a new nation state? In addition to looking at the distribution of different communities, the Boundary Commission also examined the existing boundary lines of the tehsils, the location of the railway lines, the Grand Trunk Road (which is the main artery of the Punjab and indeed North India, connecting Kabul right through to Calcutta), the rivers and canals, the irrigation system, natural boundaries etc and some of these are marked on the map. Of course each community further made a case before the judges to make recommendations about where the line should be. This is particularly pertinent in areas where we see the concentration or pockets of the “other” community. Justice Mehr Chand Mahajan in his report makes an interesting point about the city of Lahore, which historically and at the time of partition was claimed by all communities. The city has a rich history and was once the seat of power under Ranjit Singh. The Justice says:

“The town of Lahore in my view stands on a special footing. It has been metropolis of the Punjab for several hundred years. Both east and west have contributed to its prosperity. Its economic life has mainly been developed by the enterprise of the non-Muslims. In truth both the Muslims and non-Muslims can legitimately claim Lahore as their own town thought on different grounds…. If I could, I would have suggested that this town should be left in the joint management of both the communities as a free city, it freedom being guaranteed by the two Dominions with a suitable constitution in which one community may not dominate over the other.” (Kirpal Singh (ed), Select Documents on Partition of Punjab 1947 India and Pakistan (Delhi: National Book Shop, 1991, p333-4).

See some of the documents related to Indian independence at British Library: http://www.bl.uk/reshelp/findhelpregion/asia/india/indianindependence/indiapakistan/index.html 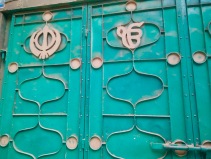 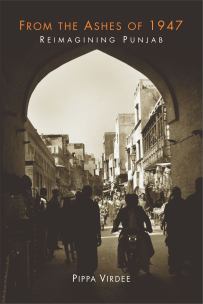 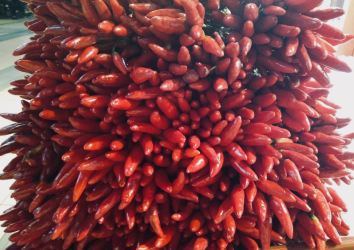 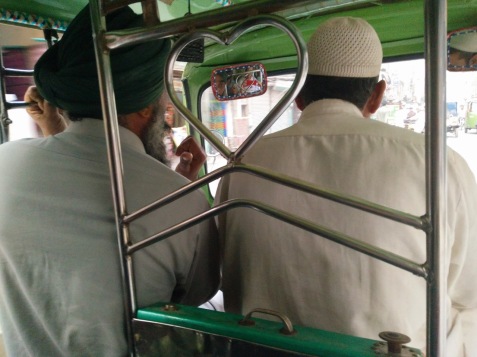 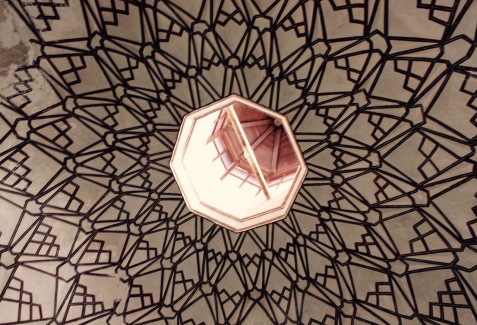 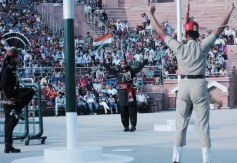 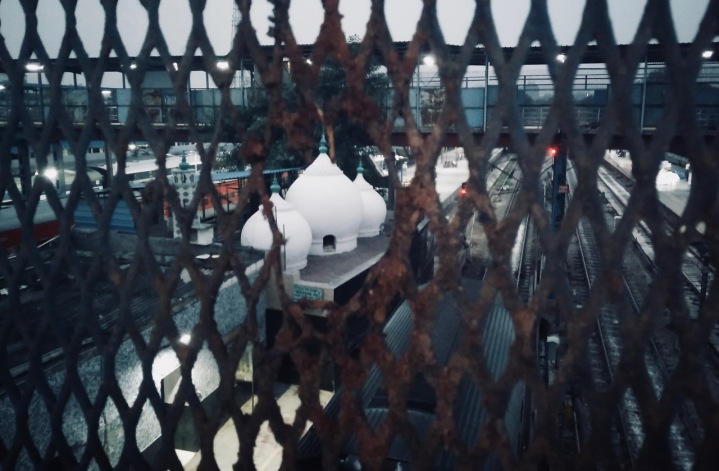